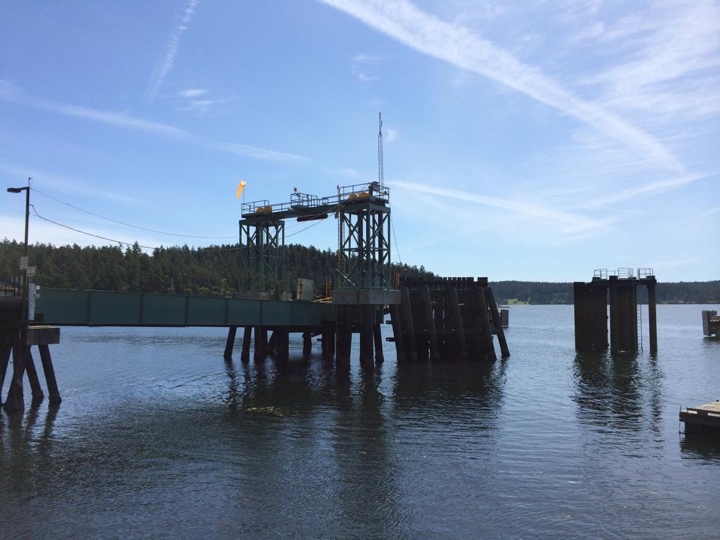 So I’ve had this blog for awhile but it laid dormant for a few months. Now I’ve decided to tweak the theme slightly and make it feel a little more like home. I thought I’d document my current blog set-up for anyone else who is considering setting up their own blog, as well as to be able to compare in the future to see how my site has evolved.

I’ve been tweaking my own custom copy of the default Ghost theme, so far adding an “About” button and shrinking the size of the header image. It’s been a learning process, largely about how web fonts and the Ghost template system work. Ghost for Beginners has been a tremdously helpful resource as I get going.

Luckily so far I haven’t hit any walls. Often when playing around with personal projects I hit a point where I get an inscrutable error that hours of Googling do little to clarify. So far messing around with the theme has been fun and rewarding as the little changes make it closer to how I envision this site.