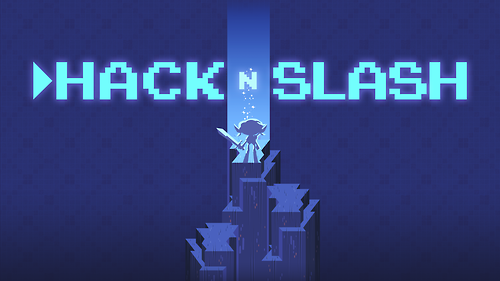 It’s Like Zelda, But Your Sword Can Reprogram The Entire Game:

Any object in the game that has a port can be hacked, which brings up a text box that lets you reassign the properties and parameters of the object. Want to lower the amount of damage a boss does? Cool, hack into him and change his damage parameter. Make his damage negative, and he’ll heal you. Want a chest to give you way more hearts? Hack in and change it.

This game sounds super interesting, especially the part about going into the code implementations of objects in the game and changing around their values. If the game itself is entertaining enough, this may be an opportunity to introduce programming to an entirely new audience.