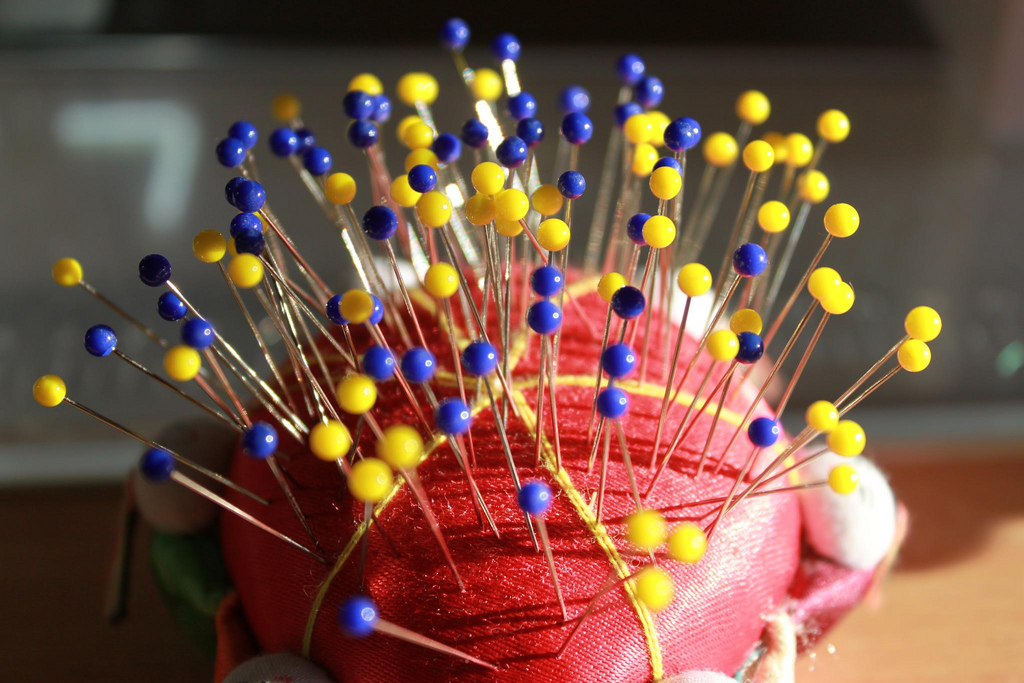 Pinning tests are a valuable addition to any developer’s toolkit. They come primarily into play when you’re given the scary task of making updates to legacy code, especially when the original developers are long gone, no one has more than a vague idea of what it does, and concepts like unit test or integration tests are the stuff of fairytales. Refactors in general become a lot less scary and less likely to result in a desperate plea-via-3am-phone-call of “fix it!”

The process of conducting a pinning test is the following:

I was first introduced to the concept of the pinning test with the Approval Tests libraries available for many major languages, but you don’t need anything special to get started doing your own pinning tests. With this in your arsenal you may be able to sleep better at night even after a day spent refactoring gnarly legacy code.