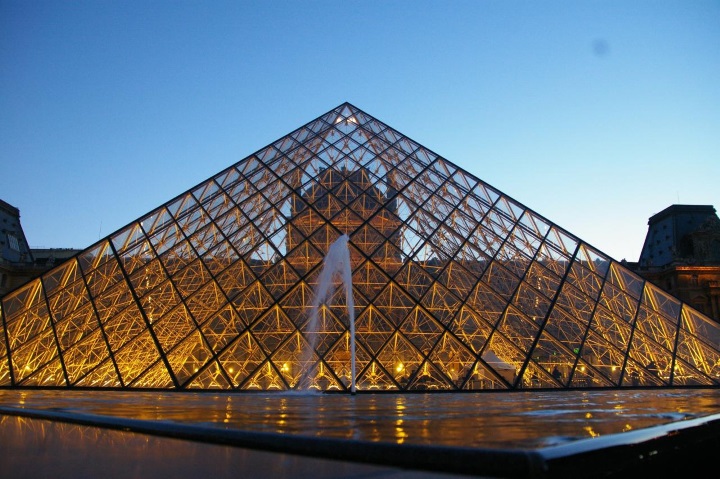 Inspired by reading a couple of recent blog posts by other developers on the subject of unit testing, specifically “Write tests. Not too many. Mostly integration.” by Kent C. Dodds and “Why Is It So Difficult To Get Started Writing Automated Tests?” by Matthew Jones, I wanted to share a few thoughts on unit tests: why I think they’re useful, and qualities of a good test.

I’m coming from a mostly server-side .NET perspective and still learning about best practices on the client-side with React. From what I’ve seen unit tests are very useful as another consumer of your code in addition to being part of the running application, and when you run into annoyances and problems unit testing then your code is trying to tell you something if you can pick up on it.

Agreeing on a definition of terms is essential here, since people frequently have different categorizations for automated tests. For unit tests, I’m talking about testing one component in isolation from all other components. Unit tests should not be the only kind of tests in your suite, but they should be the majority. Integration tests should find problems that can’t be found by unit tests, because unit tests are faster to run and should be putting the spotlight on the guilty lines of code faster since you’re not having to work through the potentially complicated interaction between components.

Your unit tests should be quick to run, short, and easy to read and maintain. They’re only worth keeping around if they provide a tangible benefit, but if you design your software with concerns well-separated then they’ll let you make changes with a lot less fear and frustration.